Instead of teaser photo, Honda issued a sketch which reveals the new line of 2016 Ridgeline. Truck exterior is going to be design in Honda’s California (LA) and Ohio design studios. Good old truck line that won so many awards with previous Honda Ridgeline models will be kept alive with some smaller changes on exterior design. New model will have longer roof, steeper windshield and more rounded car front which all together will make new Honda Ridgeline more aerodynamic and sporty, probably to get closer to younger city crowd. 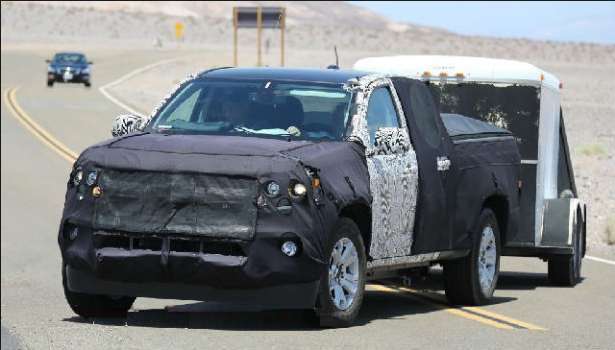 Speaking of interior 2016 Honda Ridgeline will definitely keep it’s praised 5 seats cabin, bed-integrated trunk, 2-way opening tailgate and all the other features that made 2006 model won so many awards. Since past year’s Ridgeline models were the only newer Hondas without hi tech rear-view camera, we predict this is going to be one of the new features in 2016 model. We can also expect some other hi tech options in the standard trim as well as some cut edge hi tech technology in some more expensive trims and as in additional options. 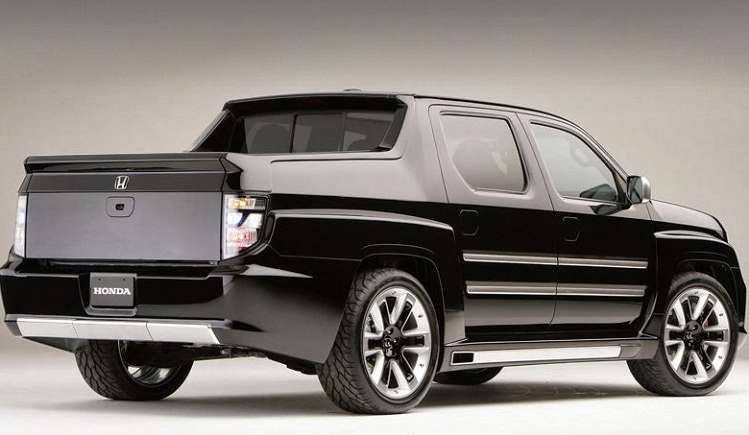 Honda didn’t release the details about the motor of the future model, but probably there won’t be so many crucial changes, so until further info we can count on good old 3.5-liter V6 which pulled out 250 horsepower and came with 5 speed automatic transmission. 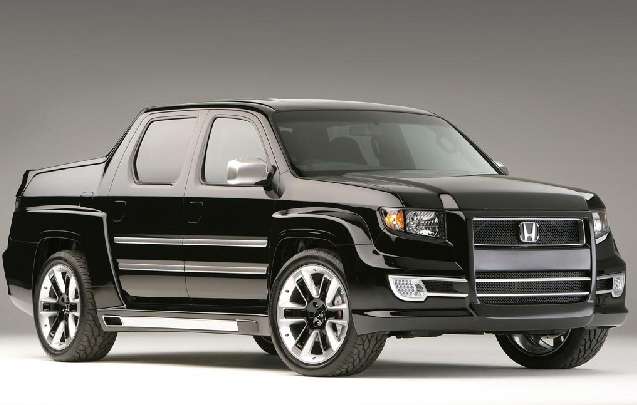 Price of this vehicle is also still a mystery, but it probably won’t be much different then previous model whose base price was around $38,000. But, additional detals about price will be appear in early 2015. 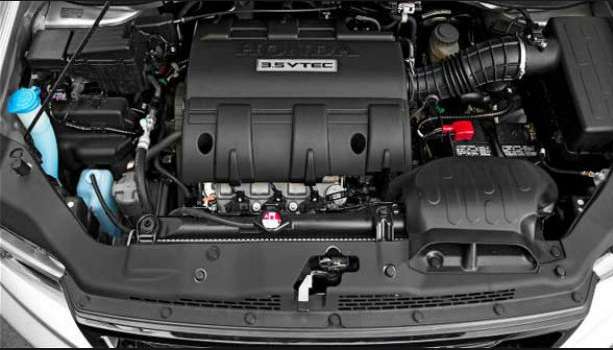 After seeing few Honda Ridgeline successful models in previous years we are sure that this model will be a blast and that it’s worth waiting beginning of the sales of 2016 Honda Ridgeline whenever it starts. Sometimes you need to wait some time to buy a good pick up truck, but after you sit behind it’s steering wheel and head somwhere out of town, you know you did the right thing.