Honda S2000 is a roadster vehicle. It debuted on a Tokyo Motor Show in 1995, back then it was made as a concept car. Four years after, in 1999. first production model was launched. Its name stands for 2,0 liter engine this roadster has.

Details about history of this car

First Honda S2000 concept version which was called SSM had a 2.0 litre and four cylinder engine. It had rear wheel drive, aluminum panel body which made it lighter, as well as the high X-bone frame which made this version more crash resistant. It also had 50:50 weight distribution. 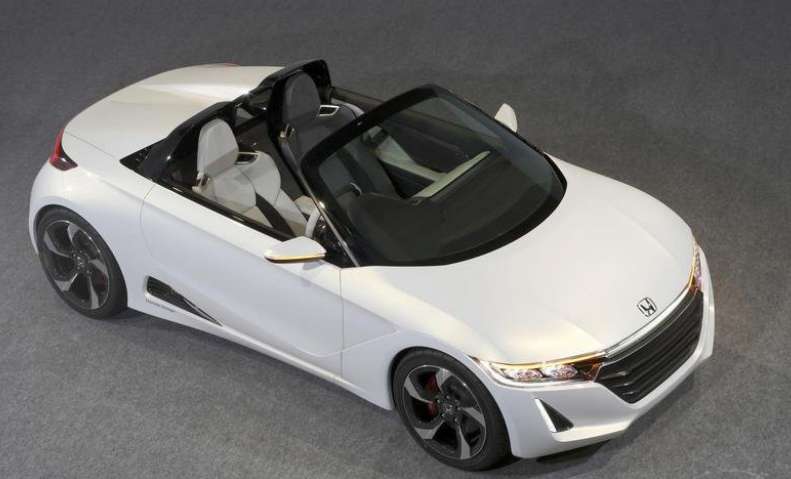 In 1999 Honda announced the start of S2000 production. Production version had 2,0 liter four cylinder engine which pulled out from 237 to 247 horsepower and 157-161 pound feet of torque. It had six speed manual transmission and a rear wheel drive layout. At the time it was one of the roadsters with higher performance. 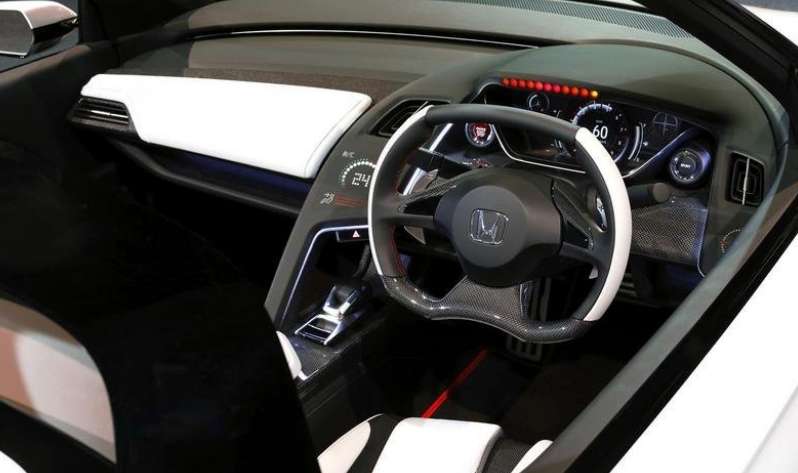 The Engine and Performances

In 2004 Honda introduced second generation of S2000. Model received numeral updates from construction, 17 inch alloy wheels, brakes, interior, exterior, LED taillights as well as the engine capacity which grew in 10 cubic inches. New model had 2,0 liter four cylinder engine that could pull out 237 horsepower and 160 pond feet of torque. Second generation also had a larger version of this roadster made for United States which was dubbed F20C. In 2007 for the first time, this model was made in more then one trim level for American market. That was the year Honda S2000 Club Racer was born, it debuted on New York Auto Show on the same year. 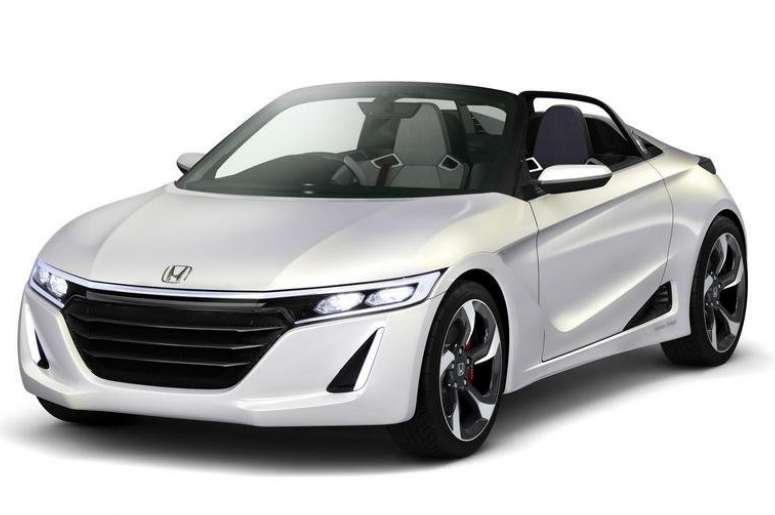 Year 2009 was a sad year for fans of this roadster. Honda declared they will stop its production and released a Ultimate Edition Honda S2000. It was shown for the first time on Geneva Motor Show, it was made in white color with flashy red leather upholstery. 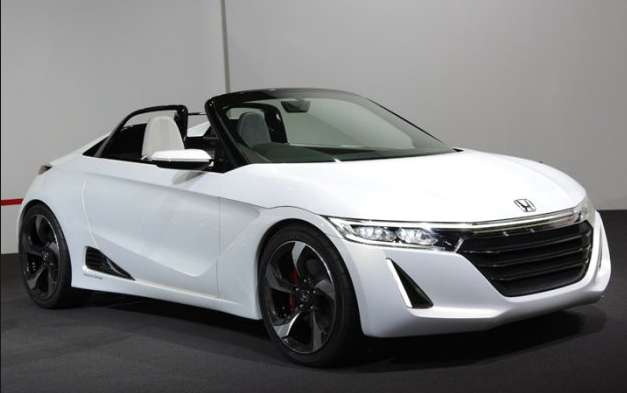 It is still unknown is Honda S2000 going to be reissued. Chances are low, especially after last year’s recall of mote then 5,000 Honda S2000 and Honda Acura vehicles from 2006 and 2007 because of brake booster components which were produced outside of the original specification, although no incidents ever occurred because of this problem. Although there are rumors every year about new Honda roadster, CEO of American subdivision of Honda Tetsuo Iwamura on Tokyo Motor Show declared there is not going to be any replacements for Honda S2000 nor Acura, so I guess that means that Honda is going to fold in 2,0 liter engine roadster game.