One more big SUV, new 2016 Toyota Sequoia. There have been many speculations about Sequoia’s future which circled from discontinuation to redesign. Next generation of Land Cruiser was supposed to push Sequoia from the market, but full-size, Tundra-based SUV is still present. Even though it features on an eight-year old design, 2016 Toyota Sequoia most likely won’t be changed.

There’s a single powertrain available and it is naturally a V8 unit. Curb weight of almost 6,000 pounds and gross vehicle weight of over 7,000 pounds tends to do that to a car. 5.7L V8 mill puts up 381 hp and 401 lb-ft of torque while being tied to 6-speed automatic transmission. Both rear and all-wheel drive models are offered, but latter ones get the option to come with slightly tweaked engine. In those states that support E85 gasoline, AWD Sequoia is offered as a flex fuel vehicle. 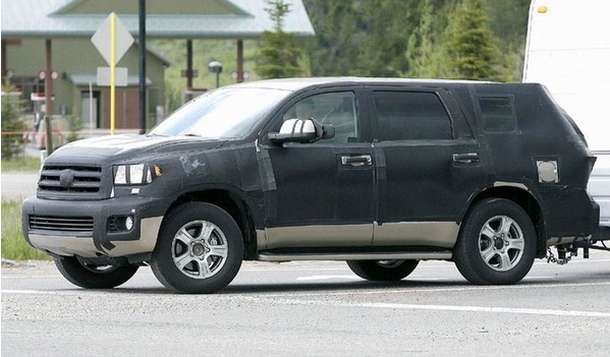 Since they share the same platform, Tundra and Sequoia also look alike. 2016 Toyota Sequoia, thus features the same trapezoidal, chrome-bound stripe grille as Tundra pickup does. Moreover, whole shape of the car is pretty much the same apart from bumpers and tailgate which are naturally different. Rear end hangs on intermediately thick roof pillars and shows its age, just like the rest of the car does.

Three-row SUV still offers plenty of space for both passengers and their cargo. All passengers including those seated in third row will find enough room for both their head and legs. Even though Sequoia starts with fabric cloth seats and only upgrades to leather or perforated leather, its cabin is nicely decorated. Models with 50 shades of gray are showing us that not every car has to be colorful to be inspiring. 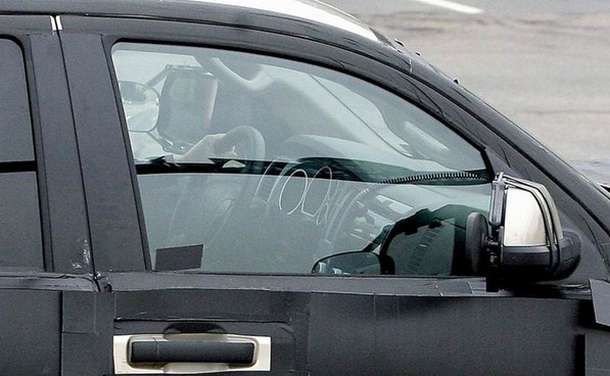 Their silver gauge surroundings, black dash and gray seats and glove compartments are nicely combined. In fact, instrument panel alone is divided into silver and black parts. Touch screen display starts from second, Limited grade, but it can be ordered in base SR5 trim as well. 6.1-inch unit is tied to all audio systems and navigation in top, Platinum models.

Most expensive Sequoia’s also get JBL speakers and rear seat Blu-ray disc entertainment system with 9-inch display. Heated second row captain’s chairs are also offered as standard in Platinum models, while Premium versions get optional chairs, but without heating. Thanks to its sheer mass, 2016 Toyota Sequoia is safe enough, and that might be the reason why it lacks some of the advanced active safety features like lane departure warnings or cross-traffic alerts. 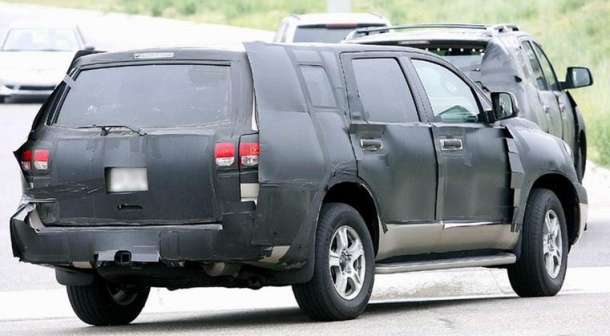 All models are rated at 13 mpg in the city and 17 mpg on the highway. This accumulates to 15 mpg combined in all models but those which use E85 gasoline. FFV models are rated at 14 mpg combined, but overall, every Sequoia fares poorly when it comes to fuel efficiency. They are also expensive for truck-derived SUV’s and cost from $44,500 to $64,500.

2016 Toyota Sequoia is a sturdy truck-based SUV with three rows of seats which is rather hard to handle in tight spots and even harder to park at times. However, every coin has two sides and Sequoia has them too. It is a comfortable and safe vehicle which is a good family choice if you don’t mind low fuel economy. 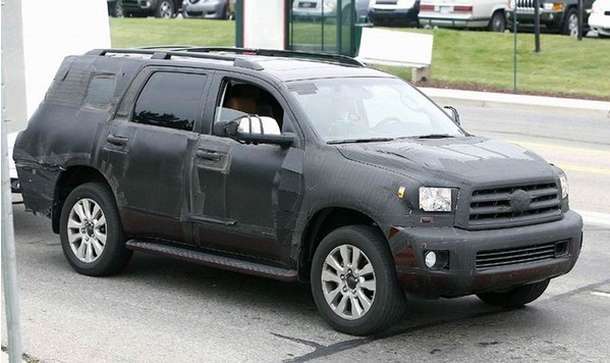