One of the best-sold Volkswagen’s vehicles is a compact supermini Polo which is offered across the Europe and in many other overseas markets, excluding the North America. 2015 Volkswagen Polo model is receiving a facelift as a mid-cycle model, but changes will mostly come inside, rather than outside.

2015 Volkswagen Polo Styling – Inside and Outside

From the outside, small Golf seams virtually unchanged and still has open wide lower air intake and small upper air dam with angular headlights. Nicely rounded wheel arches and seamlessly falling roof are the most impeccable features from the profile, while the rear end has a set of cubical tail-lights and a small roofline spoiler. 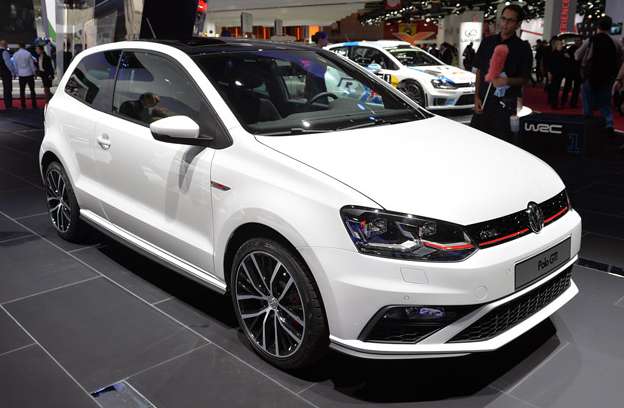 Supermini hatchback offers more room inside than you might imagine. New set of materials and fresh design changed Polo on the inside quite significantly. Many of the new features were also incorporated, some of them directly from big brother, VW Golf. Dashboard is all black and simple, made of plastic. Its instrument panel offers metallic contrasting plastic which can also be found in door panels and door handles. Golf’s infotainment system adds Bluetooth, audio and smart phone connectivity with available touch screen technology. Safety is department where Polo advanced the most. Beside standard safety features that all compacts get, depending on a trim level, you’ll receive a rearview camera, automatic post-collision braking system, driver alert system, front assist ambient traffic monitoring system with city emergency braking and adaptive cruise control. 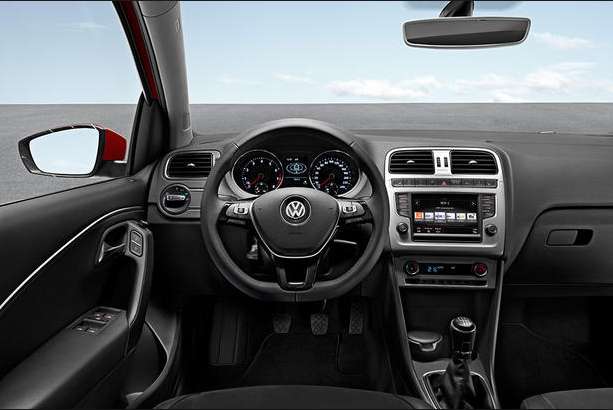 The Engine and Fuel Efficinecy

New batch of Polo’s powertrains is made in order to fulfill new Euro 6 standards. There are four available engines with eight configurations in all. Base 1.0L 3-cylinder engine develops either 60 hp or 75 hp. Next powertrain is carried over and 1.2L 4-cylinder TSI now delivers 90 hp or 110 hp. Moving on to the 1.4L 3-cylinder turbodiesel which has three versions, one with 75 hp, one with 90 hp and the last one with 105 hp. Last and strongest is 1.4L 4-cylinder TSI engine which gives 150 hp. Transmissions are 5-speed manual, optional 6-speed manual or 7-speed automatic. 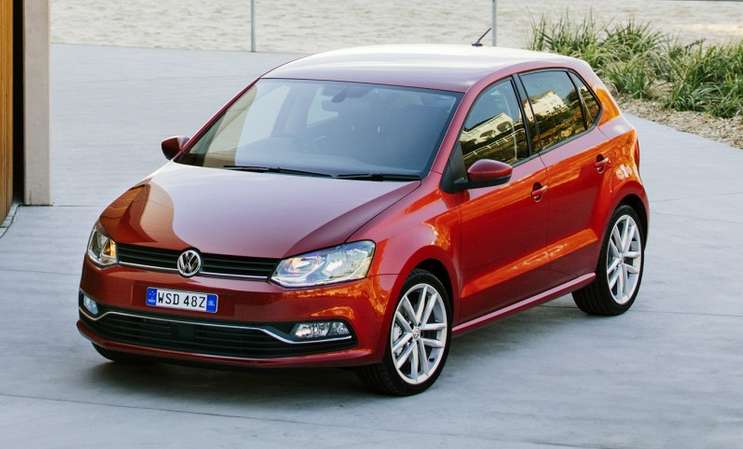 Fuel economy ratings have been improved by 21%, or so VW says. This means that base 1.0L engine in 60 hp version can take you as far as 50 mpg combined. The most efficient powertrain is, however 75 hp turbodiesel which goes 69 mpg combined, while the thirstiest one is 150 hp 1.4L TSI engine. 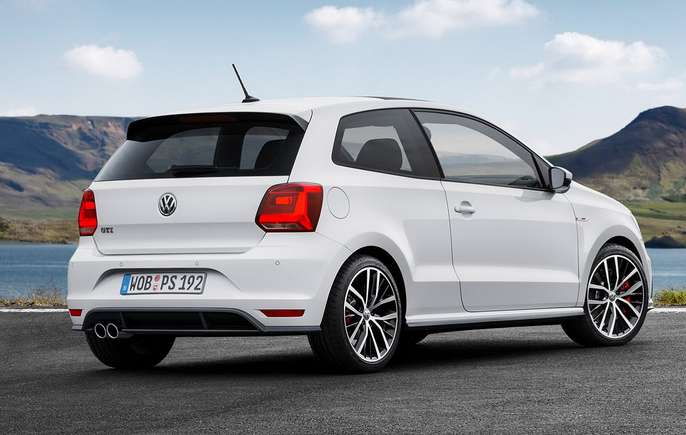 2015 Volkswagen Polo has become one of the most fuel efficient vehicles this planet has to offer. Its Euro 6 engines are really something to behold, but aren’t everything this mini has to offer. Feature-rich interior holds very advanced safety systems which you usually won’t find in other B segment cars.