Toyota Wish, a compact MPV produced for various Asian markets since 2003 is currently in its second generation and still didn’t receive a facelift from 2009. Since there’s not a lot of competition in compact people mover market, next year’s model won’t be changed as well. According to some rumors, new 2015 Toyota Wish will cost from $25000.

Wish has two powertrain choices available. Base engine is 1.8L I-4 which puts up 143 hp and 128 lb-ft of torque, while a little bit stronger 2.0L I-4 engine develops 156 hp and 145 lb-ft of torque.
Transmission is 7-speed CVT-i, and drivetrains are FWD and 4WD which is exclusively offered in Japan. 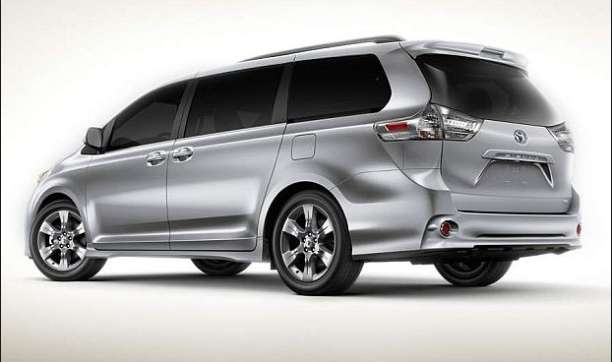 As stated above, Wish still hasn’t changed, and why should it? It is a nicely shaped compact vehicle with smiling front end fascia which has small radiator grille and small lower air intake which leave a lot of space for big front bumper. Headlights are long and laid-back, while wheel arches are big, but cut off. From the profile, Wish is as simple as they come and has very thin door pillars which improve rear visibility. Out back, big tail-lights, sturdy bumper and chrome garnish above the licence plate inlet are what rounds the car up.

There’s enough space for up to seven people and, even though Wish is a compact, they won’t have trouble with lack of room, beside maybe taller passengers in third row. Cargo space is also abundant and can be upgraded by folding down last two rows of seats. Dashboard is rounded off and doesn’t have a center stack. Instead, instrument panel holds a 7-inch touch-screen display protruded at the top, and shifter with other controls at the bottom. Leatherette seating trim combines well with all black plastics of the dash and sof-touch cabin trim. Safety features are straight forward and you’ll find an airbag system, stability and traction controls and ABS with brake assist. Advanced electronic features are something you just won’t find in compact vehicles intended for Asian markets. 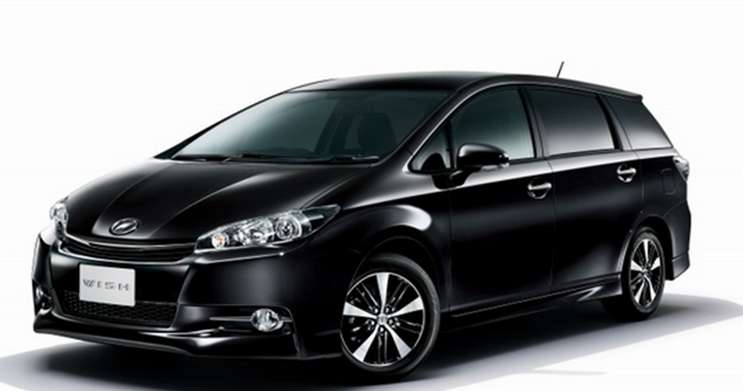 Toyota Wish returns the fuel economy ratings which hit as high as 35 mpg with 1.8L engine. Of course, real World figures will be lower, but still quite good for a minivan. Depending on a market, you’ll have to pay between $25,000 and $35,000 for all available models and trim levels.

2015 Toyota Wish is a nice little minivan which can pack up to seven passengers and offers solid fuel efficiency, together with fine design. It is certainly big enough for Asian markets, but it would be hard for it to adapt to the western markets.