2015 Toyota Tundra Design – Inside & Outside look

Exterior is well designed. Lines are smooth and give an idea about the power this pick-up truck has. Tundra has unique Toyota front-end badging that resembles classic Toyota models. It also has 18 inch alloy black wheels which add an elegant note to the whole package, plus you get one additional wheel. It has Michelin ORP tires and an FJ40-inspired grille. 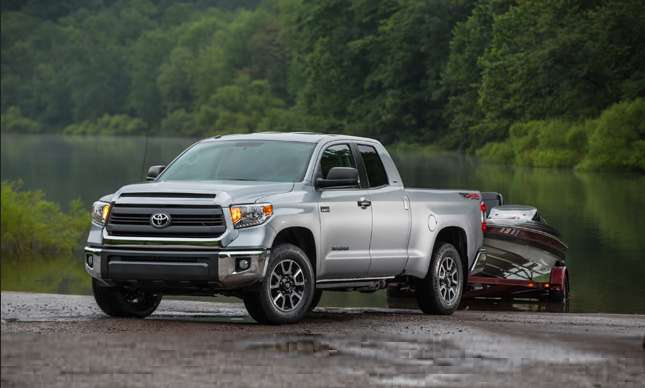 Interior has some nice features as well. Important things to mention concerning interior design are the unique seat color with red stiching, ornament which is inserted in the instrument panel and quarter panel bed stamping. Amazing off-road features in combination with comfortable seats make even roughest terrain rides easy and comfortable. Toyota’s definitely going to insert some top-edge hi tech equipment inside this model to make the experience even better, because they know that off-road destinations are ideal for some heavy music played on a powerful surround sound system. 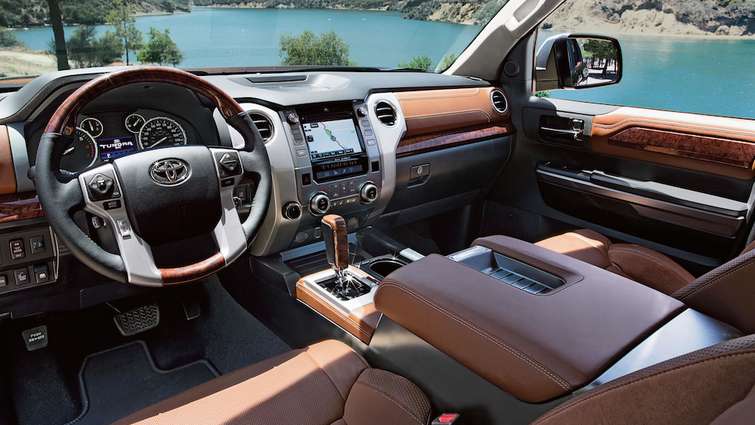 2015 Toyota Tundra Under the Hood

Tundra’s going to have a 5.7-liter V8 that pulls 381 horsepower with 401 pound-feet of torque engine. It’s a standard 4WD , with six speed automatic transmission and dual exhaust system made out of stainless steel. 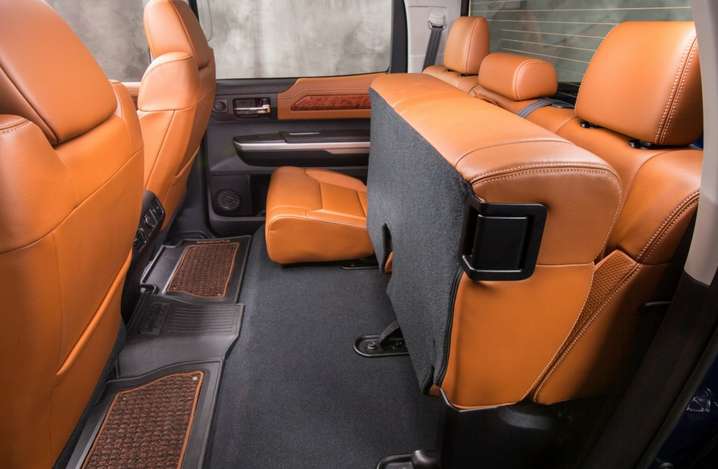 Exact release date for this model is still unknown although Toyota announced it’s going to happened this fall.

Price for this models will go from $27,000 for the basic package and more for some additional options Toyota’s definitely going to offer. 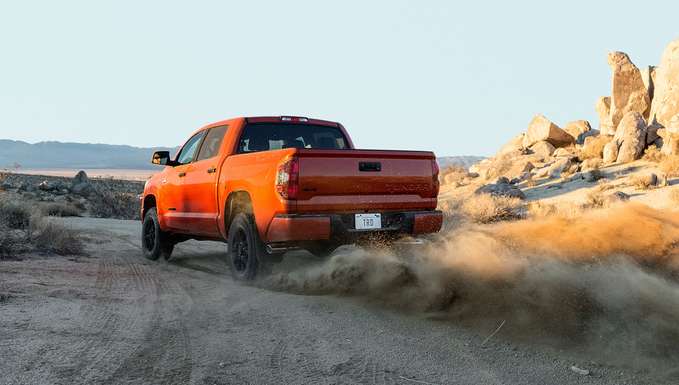 This is model and similar ones like 2015 Toyota Tacoma and 2015 Toyota 4Runner TDR are part of a big plan of Toyota to make a big come-back onto the off-road vehicle market and prove to outdoor lovers it didn’t completely shifted all of it’s resources towards making best-selling family mini-vans. 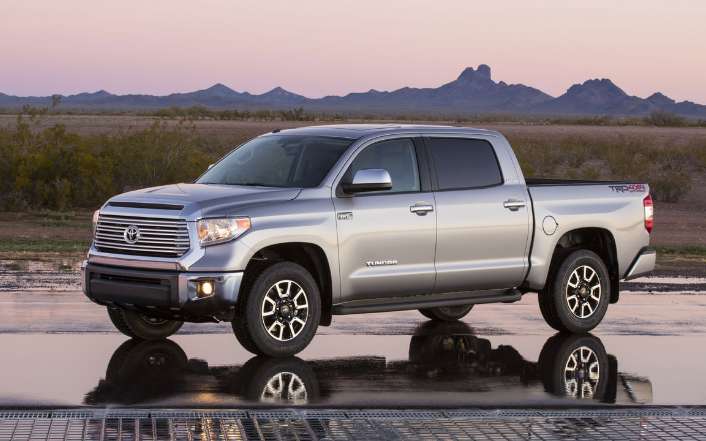 Something like an old fellow trying to be cool and hip in front of a younger crowd. Are these models going to make Toyota become producer of choice for people who like high adrenalin levels in the veins, we need to wait for the fall and see for ourselves.