At the begining of this year, on a ceremony of commemorating 2 years of BMW production in US, it was announced that BMW plans to start the production of 2017 BMW X7 SUV, which will be the biggest BMW SUV on the market. It will be assembled in BMW Group production facility in Spartanburg in South Carolina which is already assembling most of BMW models from the X series.

In the future this factory in Spartanburg would become biggest BMW facility in then world with a large investment of one billion dollars. BMW plans to produce astonishing 450,000 vehicles in this small town in the South and open 800 more jobs in this facility.

BMW X7 will be, BMW’s biggest SUV. By measuring other models from the X series, we can predict that X7, will be around 16 feet long. That’s the reason why it’s probably not going to be sold in Europe since the good old X5 is more then big enough for narrow European roads. It’s definately going to be sold in United States and probably in Russia and China as well. It’s gigantic dimensions will need to be curbed with some smooth and funky exterior design as we are used to with other BMW vehicles from the X series. 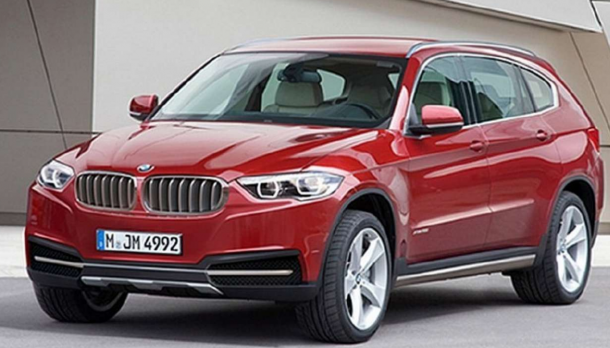 Interior will give finnest line of comfort. It will have 3 rows of seats, with plenty of leg and head space in each row. It will also have a big cargo area, probably big enough to fit in a Smart. Plenty of interior hi tech features are expected to be instaled in this model, leather upholstery and various other features that will make ride in this model as pleasant as riding in a private jet. 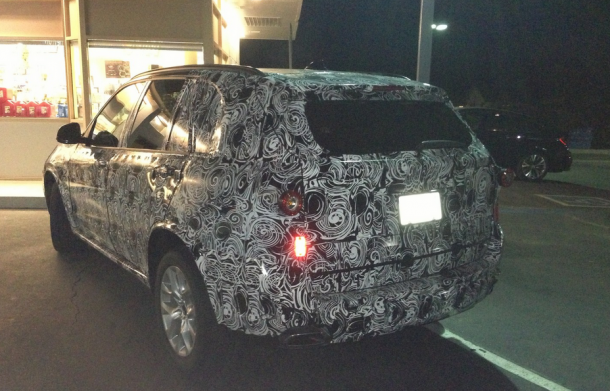 We expect this model to have 3.0-litre triple turbo diesel – the ‘M50d’. Which has incredible 386 horsepower and 545lb ft of torque. There would probably be a diesel version as well with standard 3.0-litre diesel and more powerful 4.4-litre V8 and maybe even 6.0-litre V12, but let’s stop day dreaming now.This model will have four wheel drive and automatic transmission. 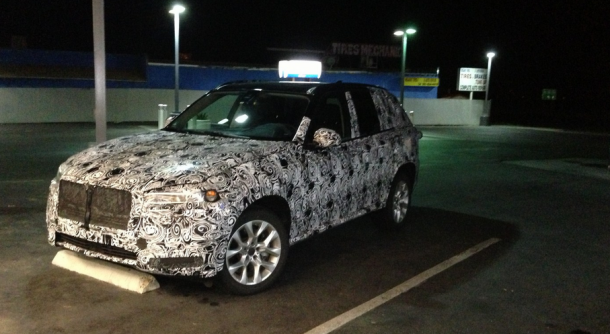 Price of this beast is of course still unknown. We can expect some really high numbers here, but is there really a price to big for this model?

Every fourth BMW sold across the globe is one of BMW’s, X models. BMW Group saw an opportunity to make even more and they are being highly dynamic and productive at this moment, hope this big project and huge investment in South Carolina facility is not going to come back at them.