2014 Subaru Forester is a car that’s praised a lot by the most upscale auto web sites and magazines. It has gained number of compliments on its safety features even promoted like the safest car on the planet, being new Volvo and Saab combined on the American market. This year’s 2015 Subaru Forester saw some changes, but its best features stayed same, with some additional benefits of the new model like: better gas mileage, cargo space and better performance then the last year’s model. 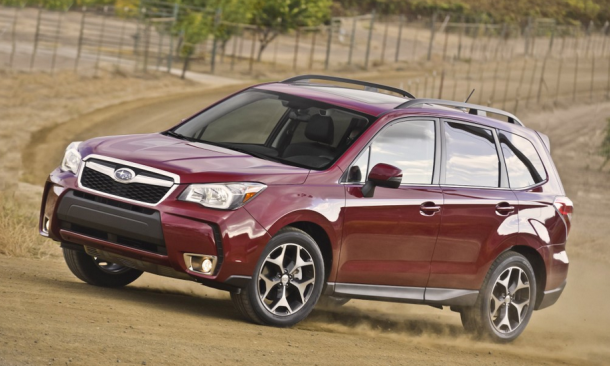 New 2015 Subaru Forester has a slightly different design then its predecessor. It looks more handsome and it has similar design solutions like Subaru Impeza especially for the sculpted side metal and taillights. The grille’s wings and headlamps have more curve in this model which gives it sportier look and are standing a little bit taller then in 2014 model. Also the hood is taller and whole front part of the car has subtle look, although in some turbo trims it’s changed to look more aggressive and powerful. 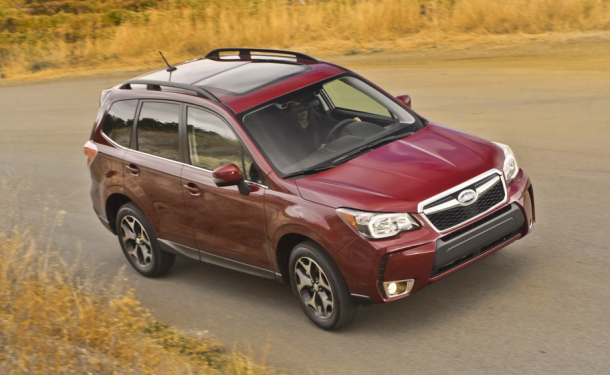 Interior also changed a bit. Instrument panel is placed lower. Central stack of controls has: multi-information screen , climate and audio controls in between the front seats there are cup holders on the centre console as well as the armrest areas. Some high quality materials are used for the interior, mix of matte and soft-touch materials with matte finish on top. Front seats are placed higher then in previous model, they have more leg room and armrest. 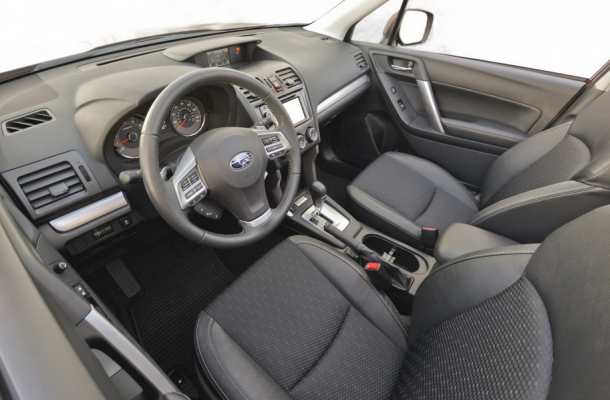 Also there is more leg room in the backseats then in the previous model and they are also more comfortable with central console with cup holders and arm rest that can be folded up if necessary. From the hi tech features 2015 Subaru Forester has 4,3 inch color display, trip computer functions, rear view camera, Bluetooth, USB ports all in basic options. Only big flaw that this model has is a horribly slow and non-functional audio system interface. 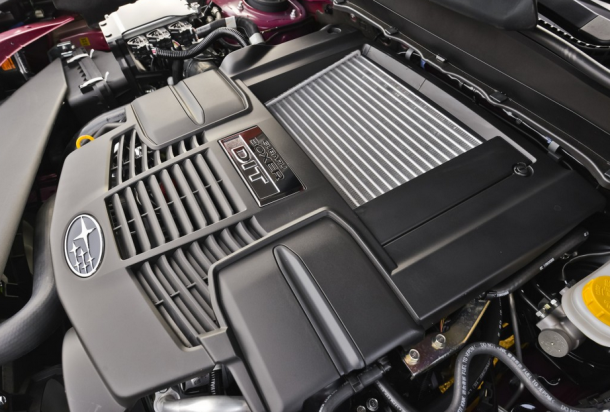 2015 Subaru Forester Under the Hood and Performance

In basic version 2015 Subaru Forester comes with 2.5-liter, horizontally-opposed four-cylinder engine which pulls out 170 hp. It comes with six-speed manual or CVT. In XT trim it comes with 2,0 turbocharged engine which is much more powerful then latter one, with 250 horsepower and 258 pound-feet of torque and CVT as the only option for transmission. Fuel efficiency of this model is standard good with 27 mpg in combined conditions (city/highway) with 2,0 turbocharged engine and CVT. 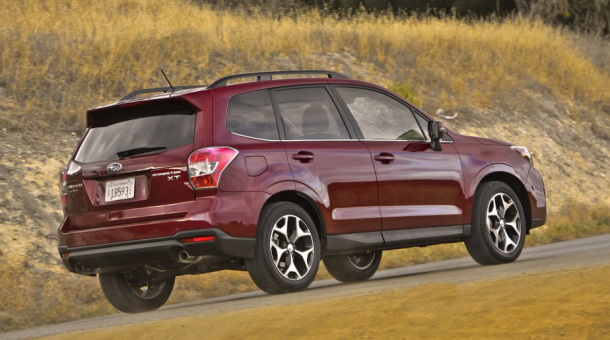 Price of this model goes from $22,000 for the basic version and goes up depending on the trim and additional options.
Most of the online car magazines were right when praising this Subaru model since it’s definitely one of the best cars in its class and quite cheap for all the stuff you get with it. It is definitely going to be one of the best sold crossovers in United States in a next few years.

The new 2015 GMC Canyon is the twin brother of 2015 Chevy Colorado. These to pick up trucks share the …