One more big SUV, the new 2015 Chevrolet Suburban 1500. Chevy’s extra large SUV, Suburban which can also be found under GMC and Cadillac’s nameplates is the longest continuously produced vehicle currently in the markets, being produced since 1934. Year 2015 marks the beginning of its twelfth generation which is no mean feat indeed. New 2015 Chevrolet Suburban 1500 will be available in fall this year.

Chevy’s version of GM’s favourite SUV is available in three grades, LS, LT and LTZ. Powertrain has been downsized and for its initial year, Suburban starts only with 5.3L V8, making 355 hp and 383 lb-ft of torque. Both rear-wheel and all-wheel drive are available and 6-speed automatic transmission makes the only choice transmission-wise. 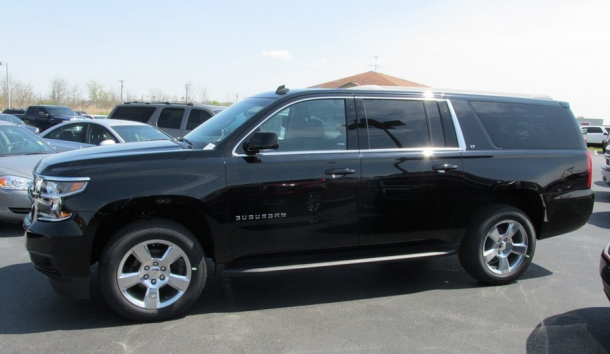 Being a prolonged SUV with pickup-based body, Suburban never lost its boxy look. However, new model has been greatly modernized and looks much better than it did before. Front end fascia proudly bears double rectangular chrome-stripe grille and double-deck headlights on a high nose. You can clearly notice Silverado’s influence from its profile as rear pillars are far away from the tailgate. Vertical tail-lights and wide cargo door are just another truck-based features which come in handy while loading your bigger possessions into the Suburban. 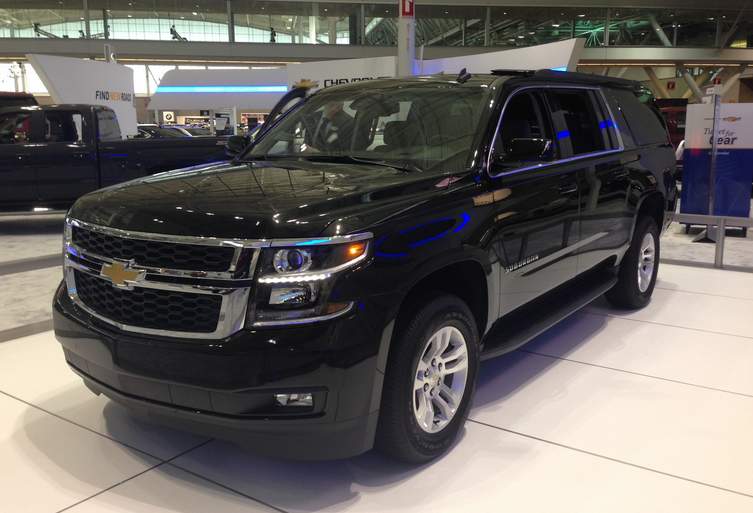 Cabin had also been revamped in a much better way so that average user can really appreciate Suburban’s height and comfort. Three rows of seats offer space for up to nine people and considering the sheer length of Suburban, there could have been even more. Seats are furbished with leather from LT model, onward, but most of the people would expect leather even with base model. Heavy dashboard has contemporary design with plenty of overlapping parts and a heavy instrument panel in the middle. While base model gets 4.2-inch display, higher tiers benefit from an 8-inch touch screen with Chevrolet MyLink infotainment system. 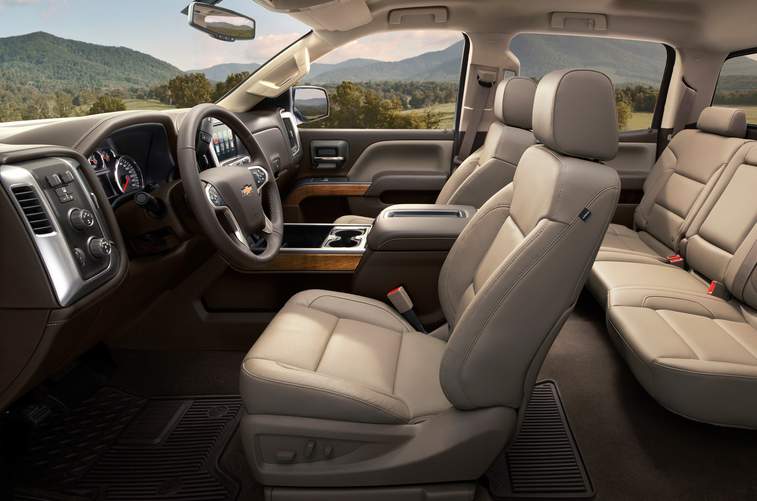 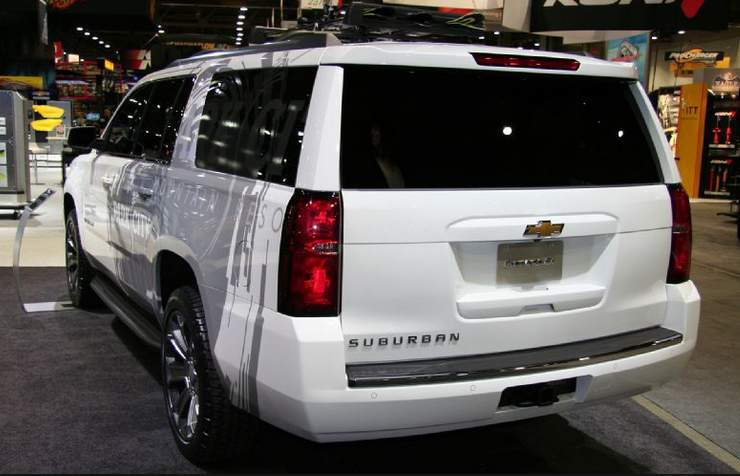 Fuel economy ratings have been improved slightly and stand at 16 mpg in the city and 23 mpg on the highway, respectable for a vehicle of that size. Bare LS model costs at least $47,595, while LTZ goes from $61,700, onwards. 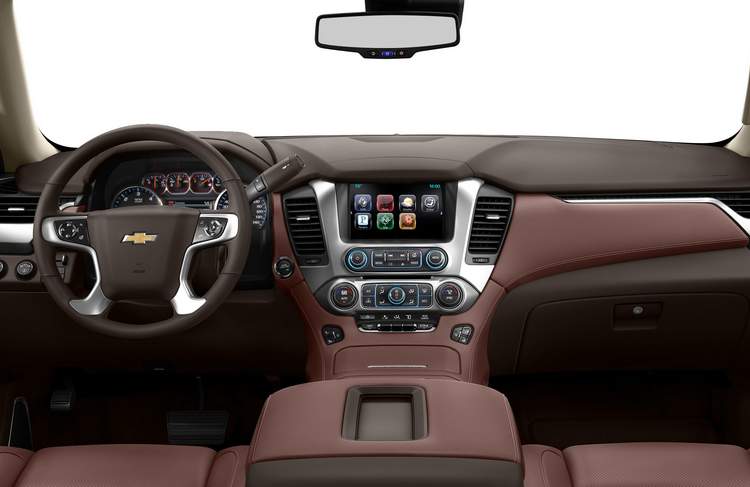 2015 Chevrolet Suburban looks much better than its predecessor, both inside and outside. This is a great choice for busy large families and might get even better when additional (downsized) powertrain options with better fuel efficiency hit the markets with next year model.