New 2015 Jeep Patriot coming with small changes and improvements. Patriot used to be the smallest Jeep’s SUV until this year and introduction of Renegade to the markets. In fact, these two are similar in size, but Patriot’s future looks uncertain since two identical types of vehicles must be redundant.

All three trim levels, Sport, Latitude and Limited are available with standard FWD and optional 4WD. Base engine with first couple of models is 2.0L I-4 which develops 158 hp and 141 lb-ft of torque while being mated to a 5-speed manual transmission. Limited models get 2.4L I-4 engine with 172 hp and 165 lb-ft of torque which is tied to a 6-speed automatic transmission and also available as an option with lower-grade models. 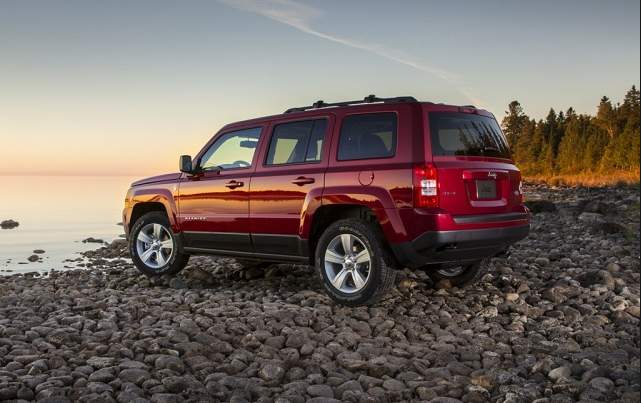 As an old-school type of SUV, Patriot shares some of the features of its distant relatives, mainly duo of circular headlights and plenty of angular body parts. Seven-bar grille and a small bumper can also be found in its front end fascia, while from the side standpoint, Patriot has some pronounced and angular wheel arches. Out back, Patriot is prolonged and offers plenty of cargo space which is one of the main reasons for its success. 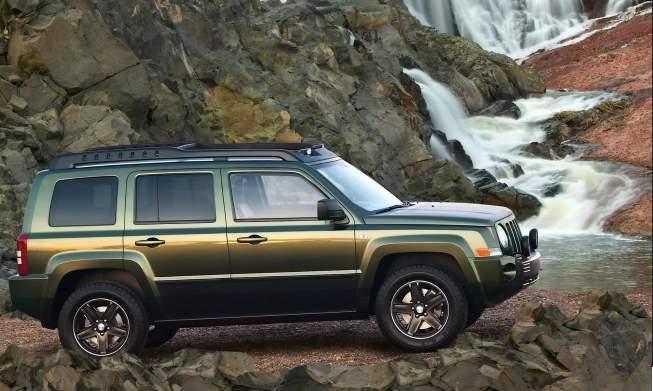 This compact’s interior isn’t that well-equipped as some would have expected, but as an affordable vehicle, Patriot doesn’t have to be richly wrapped. You can get leather seats if you opt for a Limited model, otherwise, cloth-trimmed bucket seats will have to be sufficient. Roundy dash has a few cubbies and busy instrument panel with 6.5-inch touch screen display available in top couple of grades. With it, you’ll also get 40 GB hard drive with 28 GB of free space. Usually Patriot is fitted with four capable speakers, but optional nine Boston acoustic speakers can also be had with the multimedia package. Beside all standard airbags, Patriot’s safety benefits from stability control and roll mitigation. Models with all-wheel drive also get traction and hill descent controls, but don’t expect more for less than $20,000. 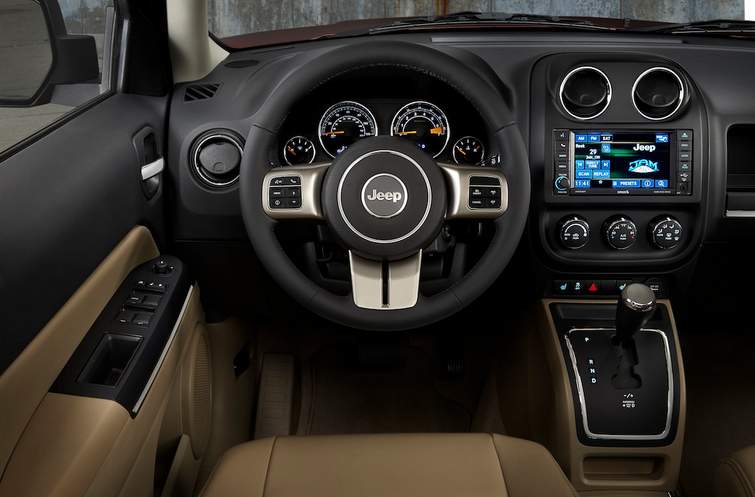 Base powertrain is quite thirsty and is rated at 23 mpg in the city and 30 mpg on the highway, while 2.4L option lowers fuel economy even more. Patriot might look a little robust out back, but it is still a compact SUV and should have better numbers. Base Sport model in FWD is available from $16,395, while Limited grade costs $24,395. All-wheel drive upgrade costs between $2,000 (Limited) and $3,200 (Latitude). 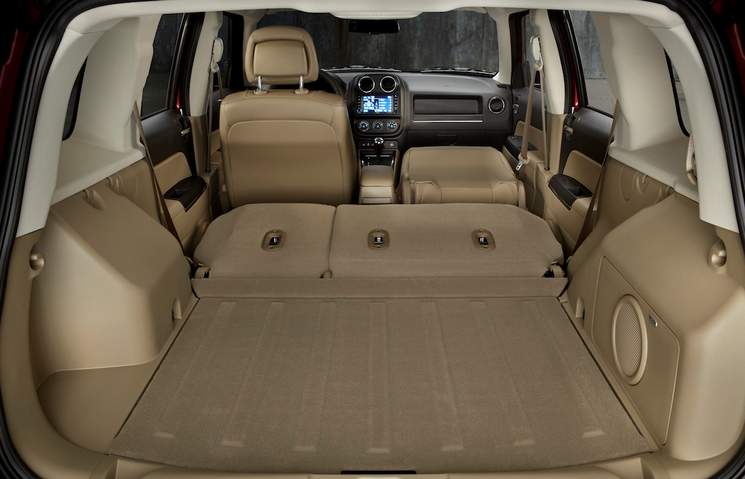 2015 Jeep Patriot is one of the most affordable SUV’s and is a good choice if you don’t mind its retro look. Of course, you won’t get refined interior with it, but these things usually come from $30,000 and onwards. Patriot’s main problem is its low fuel efficiency which could be fixed with downsized engines.