Almost a year ago Bentley Motor Company announced the production of it’s first super-premium crossover SUV vehicle, which will be produced in city of Crew in United Kingdom. Bentley will invest more then $1.2 billion in new models that will be produced in this English town. This is the review of the new model, expensive top class SUV with prices that will make Range Rover and Porsche Cayenne owners fell unconscious. New 2015 Bentley SUV will be based on modified version of the next VW Touareg and Porsche Cayenne platform. 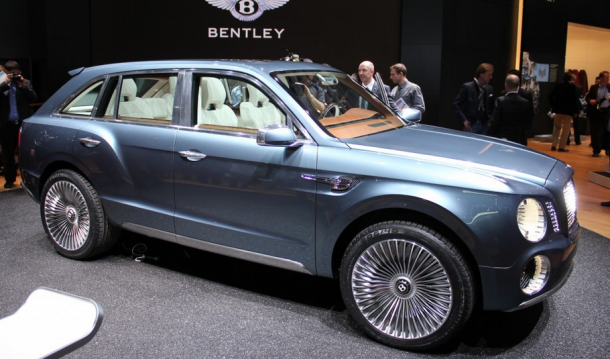 2015 Bentley SUV – Some details about design

This SUV will be the top class one, with no competition on the market. It will be the most expensive and luxurious SUV vehicle out there. Bentley released a few teasers and sketches that give us few hints how will this luxurious model look like from the outside.

With interior details we can expect every top class feature available in the world today. Bentley is definitely not going to be stingy with quality leather upholstery, big size screens and everything else you can wish for. 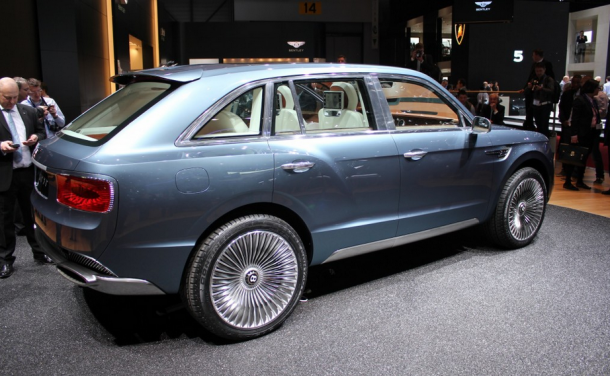 This monster of an SUV will probably come with Bentley’s twin-turbocharged 4.0-liter V-8, although twin-turbocharged 6.0-liter W-12 could also be an option. There are also rumors that Bentley will make this SUV’s hybrid version as well. If they decide to do that, it will probably come with Volkswagen next generation hybrid technology and its V-6 engine which offers an electric-only driving range of 18 miles. And can go from 0 to 60 mph in less then 5 seconds. 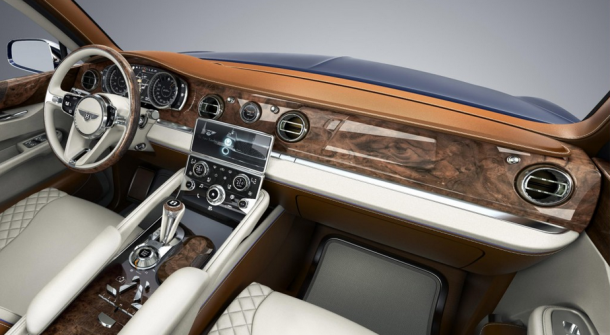 Bentley announced that sales for this model will start on 2016. Price will be unbelievably high, probably it will be the most expensive SUV on the market, at least until Lamborghini starts producing something similar. Bentley SUV will be definitely much more expensive then current Range Rover models. 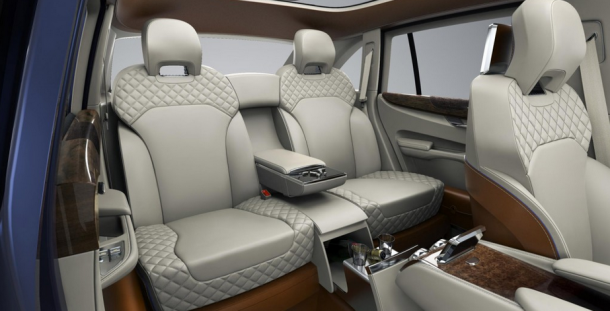 Only few lucky bastards will own this piece of machinery, and I guess you and me are not one of them. SUV became a status symbol long time ago. Maybe the scene of Tony Soprano driving Chevy Suburban had something to do with that. It is interesting that SUV market grew so much that luxury cars manufactures are also trying to compete with their new SUV models. 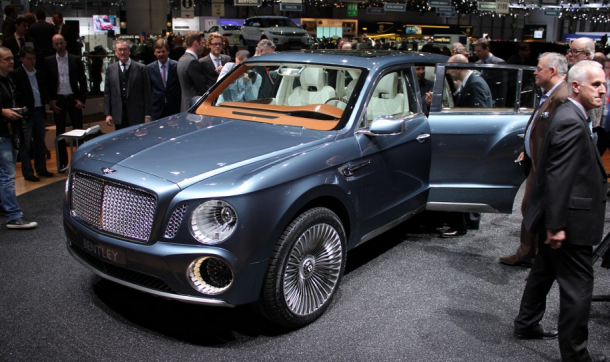 Lamborghini also announced opening new SUV production line in the near future and of course all other luxury vehicle manufacturers are not going to wait and watch, but to start making their own SUVs. So this can be an important moment in automobile production history.