2015 Chevrolet Volt is the new model of one of the most popular plug-in hybrid vehicles. It is the best selling vehicle of this kind in United States and together with Opel Ampera, Vauxhall Ampera and Holden Volt, which are all rebadged versions of the same vehicle, it is one of the best selling hybrid cars in the world.

This car’s development had a few controversy following the 2010 General Motors bankruptcy, when US government saved the day with their cash inflow, which lead to development of this vehicle. This car’s concept vehicle which was presented in 2007 on North American International Auto Show was the first series of plug in hybrid cars ever presented.

In previous model years this model was famous for its styling. While the rest of plug in hybrid class were trying to make the most futuristic and spaceship-looking car, Volt’s design was refreshing, with a typical American car look with just a few futuristic details on it. Today most of this car’s design is made to satisfy the high aerodynamics that are necessary for hybrids. It comes with a low roof and narrow glass openings that make it look little bit taller, grill made with texture silver blanking plates, similar to the one seen on Toyota Prius, that directs the wind sideways. 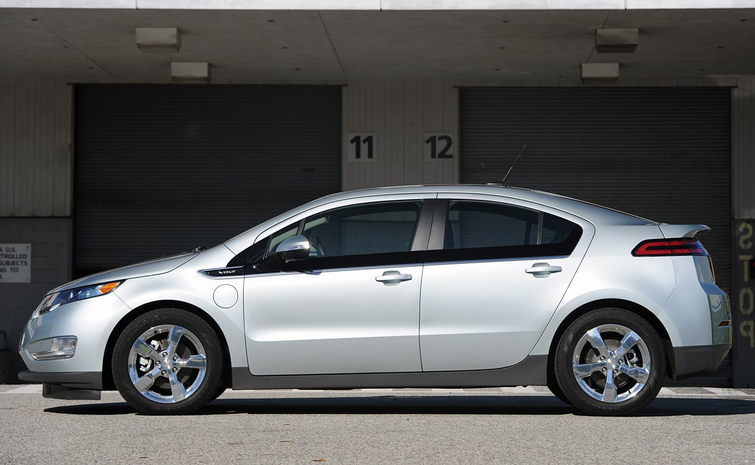 Interior design of the 2015 Chevrolet Volt looks very bold and it is one of the segments that get the lower grade from the online reviewers. It is not much different than the design we saw back in 2007 concept version. Since that was one of the best design implemented on the whole market with few futuristic additions to the regular GM two seat cockpit. Another bad side of this year’s interior layout is that it can only fit 4 people. From interior features it comes with: Automatic climate control, 4G LTE connectivity that is the only new feature for in 2915 model year, navigation and sound system that aren’t good in the base version, but for a few thousand dollars more you can take the Bose sound system that’s one of the best in class. 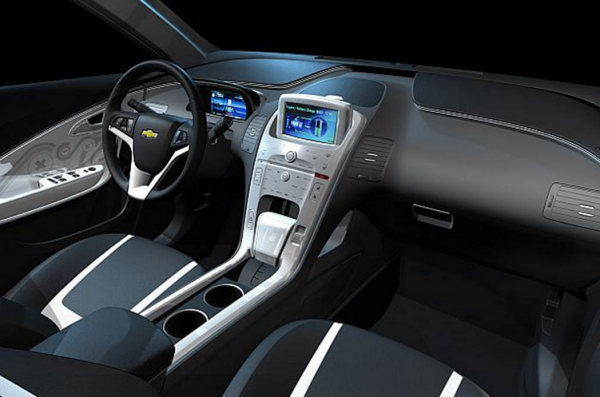 Only change in performance section for the new model is slightly increased capacity of the lithium ion battery, which now comes with the 17,1 kWh, while last year it had only 16,5 kWh. It comes with a front wheel drive and 111 kilowatt electric engine that can deliver 149 horsepower and 1,4 litre four cylinder. It can go for 38 miles on electric range only and comes with 37 mpg when driving in combined mode. 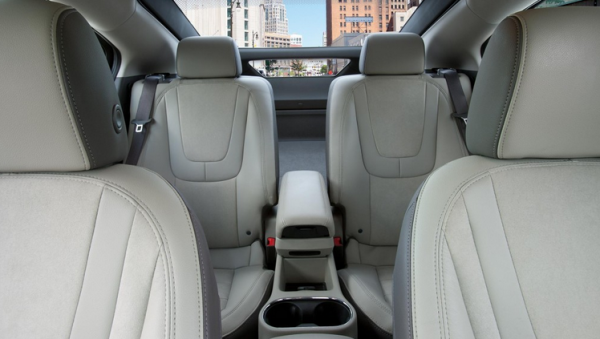 2015 Chevrolet Volt is little bit pricy for a four seater. It’s MSRP is $34,345 and depending on the additional options it can go higher for a few thousand dollars more.